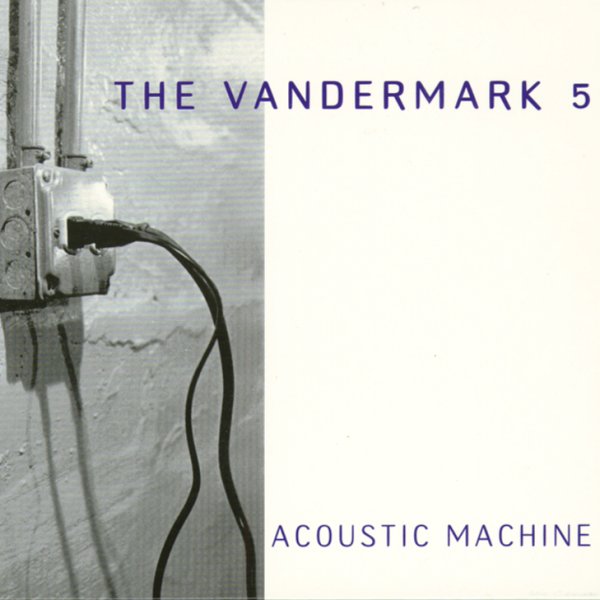 Brilliant new work by the Vandermark 5 – Chicago's groundbreaking avant jazz ensemble headed by Ken Vandermark, and featuring Jeb Bishop on trombone, Kent Kessler on bass, Tim Mulvenna on drums, and Dave Rempis on alto and tenor. The group's got a poise and a brilliance that recalls the best "new thing" ensembles of the mid 60s – like some of the classic Blue Note work by groups led by Grachan Moncur, Tony Williams, or Jackie McLean – touched with the wide range of inspirations that Vandermark always brings to his increasingly complex playing. Titles include "HBF", in versions 1 through 5, plus "License Complete", "Coast To Coast", "Wind Out", "Fall To Grace", and "Auto Topography".  © 1996-2021, Dusty Groove, Inc.

Burn The Incline
Atavistic, 2000. Used
CD...$4.99
More greatness from the Vandermark 5 – and proof that the genius of Ken Vandermark is burning brighter than ever! The set features 8 razor sharp tracks – including "The Trouble Is", "Ground", "In Focus", "The Cooler", and "Roulette". CD