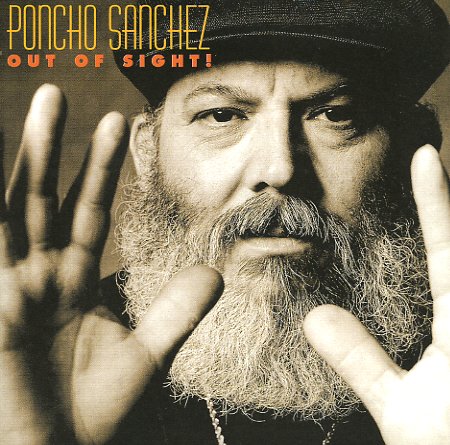 Out Of Sight (SACD pressing)

(Out of print, hybrid SACD pressing – works on regular CD players too!)

El Mejor
Concord, 1992. Used
CD...$11.99
Major grooves from Poncho Sanchez – just the kind of cooking set that makes just about every one of his dates for Concord well worth searching out! The sound here is nice and traditional – at least in the Latin jazz mode – heavy percussion from Poncho, topped by an array of great ... CD

Latin Soul
Concord, 1999. Used
CD...$7.99
Poncho's still cooking nice and hard on congas – and he's got a tight band backing him up on this feisty session of heavy Latin grooves. The album's a nice throwback to the glory days of Latin soul, and it features an Eddie Harris medley of "Cold Duck" and "Listen Here", ... CD