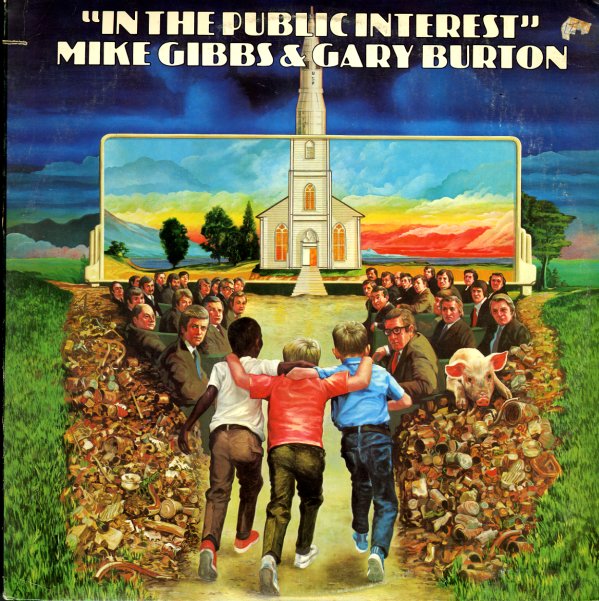 In The Public Interest

With Gary Burton on vibes, The Brecker Brothers on horns, and Pat Rebillot on electric piano and organ. Titles include "To Lady Mac In Memory", "The Start Of Something Similar", "Dance Blue", "Four Or Less", and "Family Joy Oh Boy".  © 1996-2020, Dusty Groove, Inc.
(Cover has a cutout notch and some wear.)