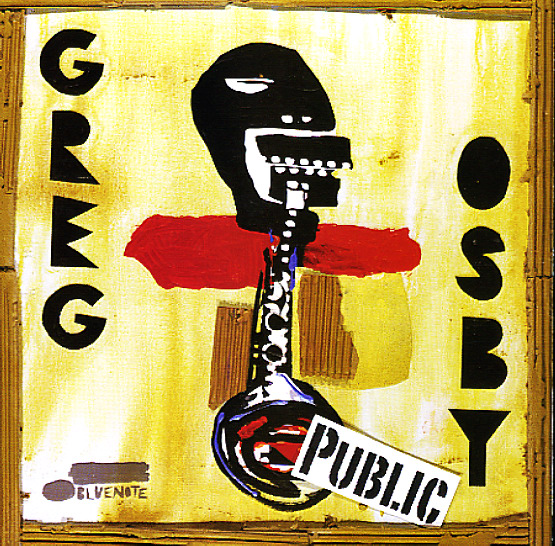 Dippin'
Blue Note, 1965. Used
CD...$7.99
One of Hank's most solid sessions from the mid 60's – recorded with a hard-biting lineup that has Lee Morgan, Harold Mabern, and Larry Ridley – coming together under Mobley's expansive style of the time! The record's a key turning point in his career – as Hank moves from a ... CD