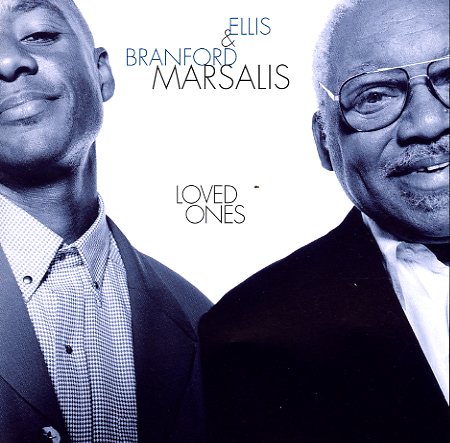 Coming Home Jamaica
AECO, 1998. Used
CD...$6.99
One of the last studio albums with Lester Bowie – it features Bowie on trumpet, Roscoe Mitchell on reeds, Malachi Favors on bass, Famadou Don Moye on percussion, and the entire group on percussion and little instruments. CD