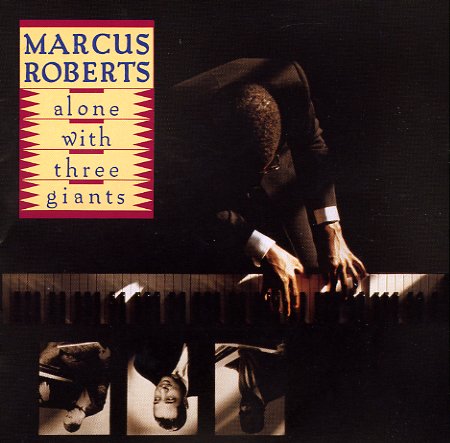 Marcus Roberts on solo piano.
(Out of print.)

Oscar Pettiford Sextet – Original Vogue Masters
Vogue/BMG (France), 1954. Used
CD...$4.99
A key 50s session from bassist Oscar Pettiford – one that really displays his best talents for unusual phrasings and arrangements! The group on the album's a great one – with Tal Farlow on guitar, Al Cohn on tenor, and Kai Winding on trombone – and the use of these three ... CD

Complete Vogue Recordings Vol 3 (Escale A Paris/Quelle Huere Est-Il)
Vogue/BMG (France), 1956. Used
CD...$16.99
2 very rare slices of work from Martial Solal's postwar years – one 10" and one 7" EP session, both recorded in Paris in 1956, each with a different twist! The first half of the set features "Martial Solal & Les Kentonians" – a group that's not exactly all ... CD