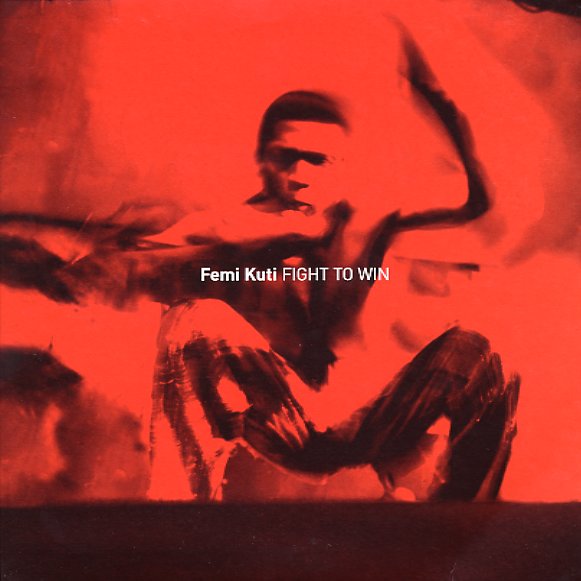 Fela's funky son is back – sounding more soulful than ever! The album's a great one – an incredibly solid effort that's light years beyond Femi's first two LPs – spanning a globe of grooves with one foot in his father's Afro Funk tradition, and another in the future of soul, hip hop, and funk. The set features guest work by Common, Money Mark, Mos Def, and others – and tracks include "Do Your Best", "Traitors Of Africa", "Tension Grip Nigeria", "Fight To Win", "Stop AIDS", "Alkebu-Lan", "One Day Someday", and "Missing Link".  © 1996-2021, Dusty Groove, Inc.
(Out of print. Punch through barcode.)

Femi Kuti
Tabu, 1995. Used
CD...$6.99
Early album by Femi Kuti – a tight bunch of tracks that picks up where his father's work left off, taking the classic 70s Afro Funk sound firmly into the 90s. By that, we don't mean that Femi's adding in any extra garbage to the music – because the overall sound is very much in the ... CD

Shoki Shoki
Barclay/MCA, 1998. Used
CD...$4.99
A key album in the 90s revival of Afro Funk – a seminal set from Fela's first famous son! The album's got a really nice edge throughout – and offers a mixture of older Afro Funk modes with some slight contemporary elements – bits of electronics and occasional programmed rhythms, ... CD