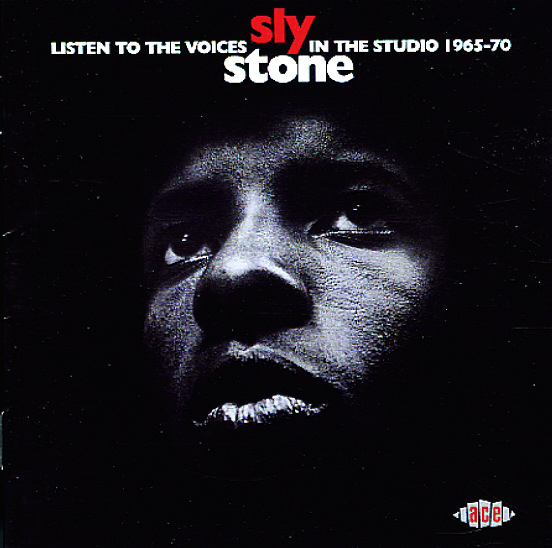 An amazing look at the early years of Sly Stone – a hip array of rare projects Sly recorded with other artists, plus a few pre-Columbia gems of his own! The package is beautifully put together, and the vibe here is definitely a great precursor to the famous sound of Sly with the Family Stone in the late 60s – a perfect illustration of his early ear for funky rhythms and some of the most righteous soul of his generation! And oddly, even artists who usually sound far from Stone come out definitely sounding a bit Sly-like here – and the package features the usual Ace great notes, to help you understand where all this great music's coming from. Titles include "Danse A La Musique" by The French Fries, "I'm Going Home (part 1)" and "Home Sweet Home (part 2)" by Joe Hicks, "You're The One (parts 1 & 2)" by Little Sister, "Life & Death In G & A" by Abaco Dream, "I'm Just Like You" by 61X, "Underdog" by The Beau Brummels, "Can't She Tell" by Billy Preston, "LSD" by Freddie & The Stone Souls, "Stanga" by Little Sister, "I Remember" by Sly & Billy Preston, "Superfunk" by Freddie & The Stone Souls, and the cuts "For Real (demo)", "I Can't Turn You Loose", "Life Of Fortune & Fame", "You Really Got Me (demo)", and "I Ain't Got Nobody" by Sly Stone himself!  © 1996-2021, Dusty Groove, Inc.