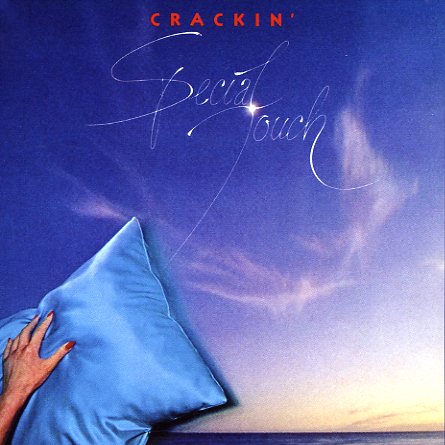 Crackin definitely have a special touch on this 70s set – a way of mixing together funk, soul, and jazz influences – all in a groove that's every bit as tight as contemporaries like Rufus or Average White Band, even though Crackin never reached the heights that they did! The core instrumentation is always right on the money, and never too overproduced – letting guitars and keyboards lay out the groove, then bringing in vocals from Leslie Smith and Arno Lucas, both great singers who sound especially nice when they come together. Tunes are wonderfully written – quite memorable, without ever sounding like commercial hits – and titles include "Nobody Else", "Double Love", "Too Young", "I Could Be Anything", "Don't Cha Love Me", "In Between", and "Kalalee".  © 1996-2021, Dusty Groove, Inc.