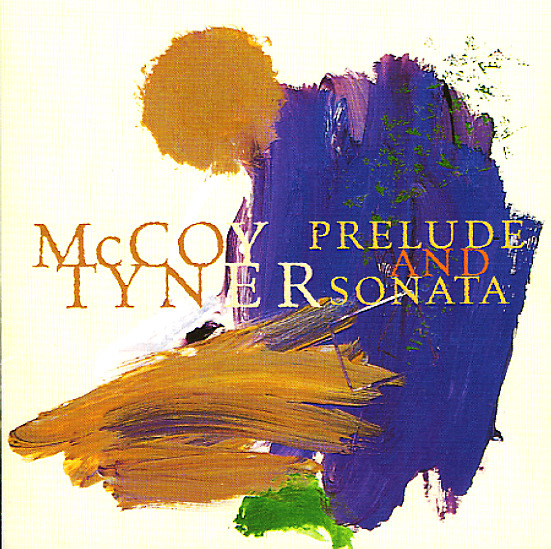 Understated genius from McCoy Tyner – and exactly the sort of record that shows why his catalog is always worth searching out! The album's got a lot more subtlety than his immediate post-Coltrane sides of the 70s – righteousness maybe a bit more on the backburner, but not so much so that the album loses its soul – because even though the title's maybe a bit uptown, the execution's a lot more down to earth – filled with warm changes and sharply personal moments, played by a group that includes Dewey Redman on tenor, Antonio Hart on alto, Christian McBride on bass, and Marvin Smitty Smith on drums. Titles include "Contemplation", "For All We Know", "I Will Wait For You", "Smile", "Soul Eyes", "Piano Sonata No 8 In C Minor", and "Prelude In E Minor".  © 1996-2022, Dusty Groove, Inc.
(Out of print, punch through barcode and promotional stamp on CD.)

13th House
Milestone/OJC, 1980. Used
CD...$12.99
A really majestic set of tracks from McCoy Tyner – recorded at the end of the 70s, but easily one of his best records of that fruitful decade! The group's a large ensemble – and the feel is in that perfect searching spiritual soul jazz mode that Tyner focused on as the 70s wore on ... CD