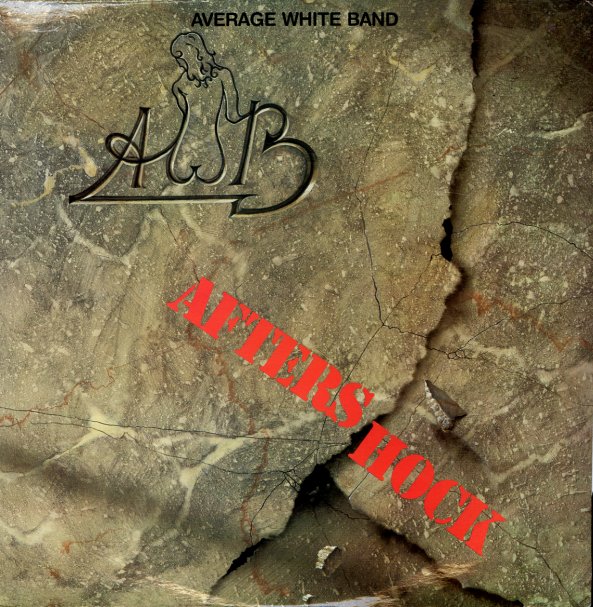 Discs Of Gold
Wand, 1974. Sealed Gatefold
LP...$4.99
Some of the best work ever by this seminal Chicago 70s soul group! The quartet features one female vocalist, and three male – two of whom, Chuck Jackson (brother of Jessie!) and Marvin Yancey, went on to transform the sound of modern soul as producer/arrangers in the mid to late 70s. This ... LP, Vinyl record album