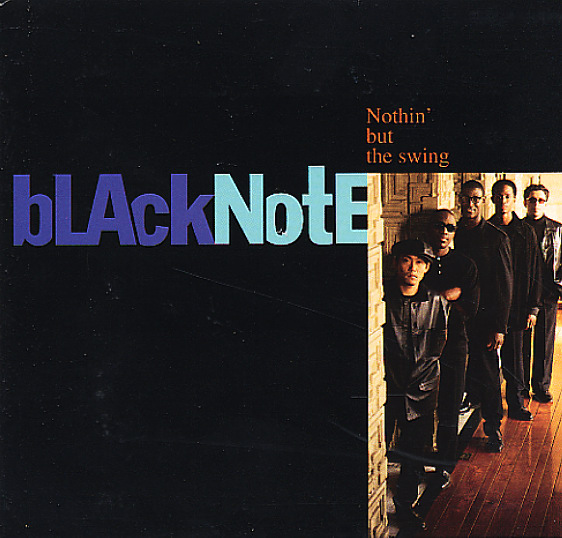 Nothin' But The Swing

A great little record that came out a few years ago and never got the success it deserved. The album's got a beautifully classic sound, and feels like one of the more melodic and lyrical sides from the Blue Note late 60s era – like stuff by Lee Morgan or Duke Pearson. This critically acclaimed LA combo never resorts to tricks to put over their bag, and instead, the record's filled with the kind of solid writing and playing that we'd never expect from an album of this vintage (especially one on Impulse, who seem to be making a lot of other weaker choices with jazz). The record's one we come back to quite a bit, and it's filled with loads of nice tunes like "The Core", "Double Indemnity", "An Open Letter", and "West Coastings".  © 1996-2021, Dusty Groove, Inc.
(Out of print. Digipack has overall wear, a clear promo sticker on the front, and a mark through barcode.)