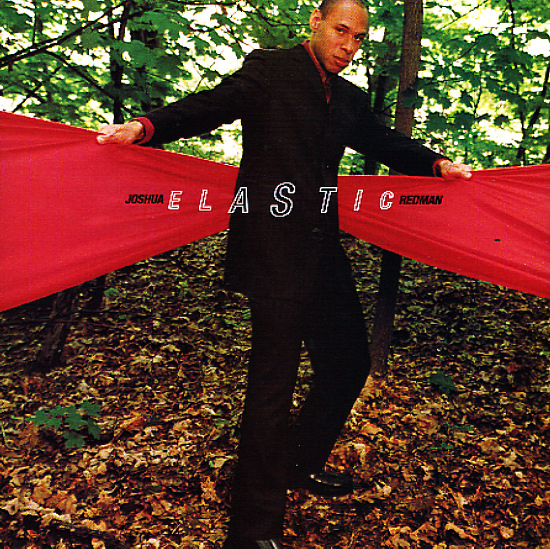 A surprisingly great album from Joshua Redman – and a follow-up to the Yaya set issued with the same group. Like the excellent Yaya album, the group on this one is a trio of Redman, keyboardist Sam Yahel, and drummer Brian Blade – grooving together in a slightly groovy, slightly angular style that recalls the exploratory organ trio sound of the late 60s. The difference here from the Yaya album is that Redman's perhaps a bit more in the lead, with a stronger sax sound overall – and that Yahel plays some other keyboards in addition to organ, which was the dominant instrument on the last set. Titles include "Jazz Crimes", "Unknowing", "Letting Go", "Boogielastic", "Molten Soul", "The Long Way Home", and "Still Pushin That Rock".  © 1996-2021, Dusty Groove, Inc.
(Out of print.)

Here Is Phineas (Japanese pressing)
Atlantic/Warner (Japan), 1956. Used
CD...$16.99
Classic early work by Phineas Newborn – and a record cut right after his emergence from the great Memphis scene of the 1950s! Most of the album features trio material – cut with Kenny Clarke on drums and Oscar Pettiford on bass – but a few tracks also feature some very nice ... CD