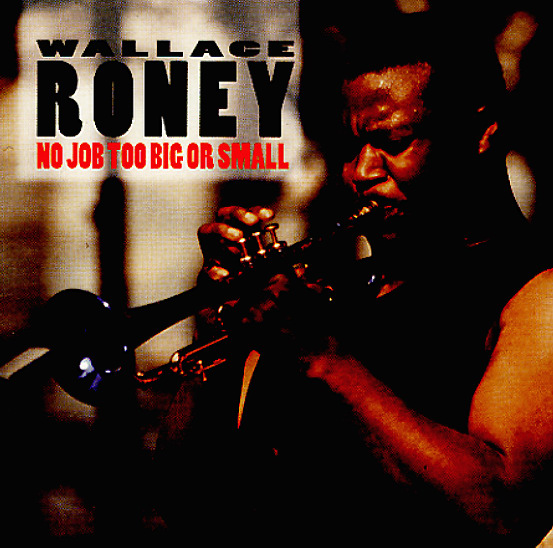 An excellent overview of the early Wallace Roney work for Muse Records – brilliant sessions that helped Roney redefine the sound of the trumpet for a whole new generation! Roney's sound was one of the boldest, brightest on the label – and on records like this he really shines – working with an array of like-minded young lions who include Ravi Coltrane, Donald Brown, Antoine Roney, Christian McBride, and Cindy Blackman – on titles that include "Blue In Green", "Obsession", "Daahoud", "Lost", "For Duke", "Donna Lee", and "Love For Sale".  © 1996-2022, Dusty Groove, Inc.
(Out of print.)