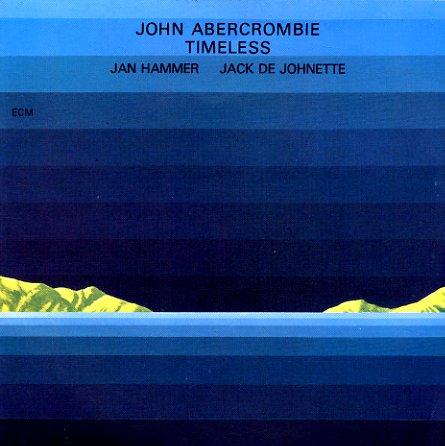 With Jan Hammer on organ and keyboards and Jack DeJohnette on drums!  © 1996-2020, Dusty Groove, Inc.
(US pressing. Cover has some surface wear.)