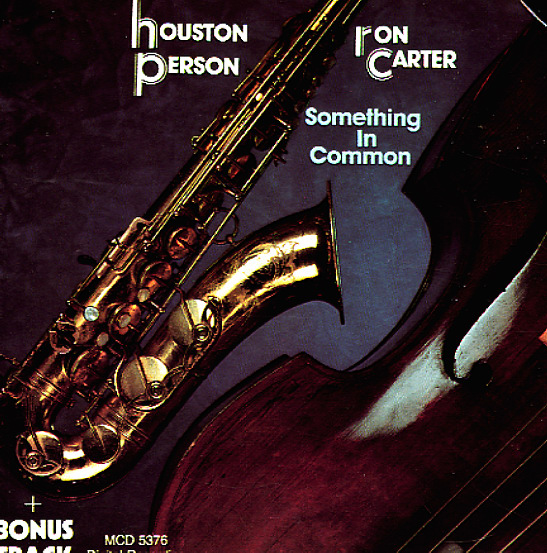 Gotstabe A Better Way (with bonus tracks)
Muse, 1988. Used
CD...$14.99
A well crafted set of tunes – both modern and soulful, in keeping with the rich talents of James Spaulding! The album sports a stupid title, but it's actually a thoughtful batch of tracks dedicated to African American achievement and expression – featuring Spaulding on alto sax and ... CD

Oracle
Muse, 1995. Used
CD...$6.99
Cindy Blackman's one of those players who always surprises us with her music – coming across with a lot more to offer than just her unique role as a girl drummer in jazz – sounds so bold, we instantly forget her gender and pretty image on the cover, and always just let ourselves get ... CD

Night Out
Muse, 1990. Used
CD...$6.99
A great little groover from bassist Michael Logan – a player originally from Chicago, and one with a really classic sort of feel! Logan brings a warm, round sort of feel to the record – one that has the bassman guiding things beautifully from the bottom – ensuring that the ... CD