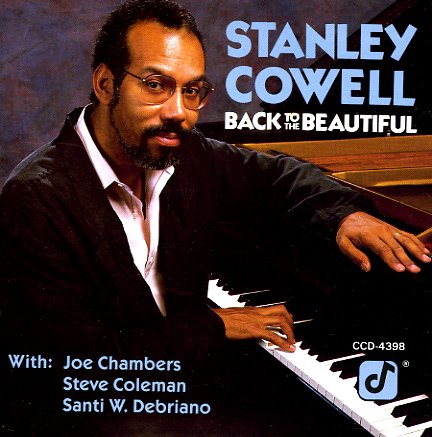 49th Parallel
Concord/Reel To Real, 1987. Used
CD...$8.99
An overlooked moment of genius from Canadian bassist Neil Swainson – maybe the only album of his we've seen as a leader, and a tremendous showcase for the talents of Joe Henderson on tenor and Woody Shaw on trumpet! The album's a beautiful burner – filled with original songs by Neil, ... CD

49th Parallel
Concord/Reel To Real, 1987. Used
CD...$8.99
An overlooked moment of genius from Canadian bassist Neil Swainson – maybe the only album of his we've seen as a leader, and a tremendous showcase for the talents of Joe Henderson on tenor and Woody Shaw on trumpet! The album's a beautiful burner – filled with original songs by Neil, ... CD