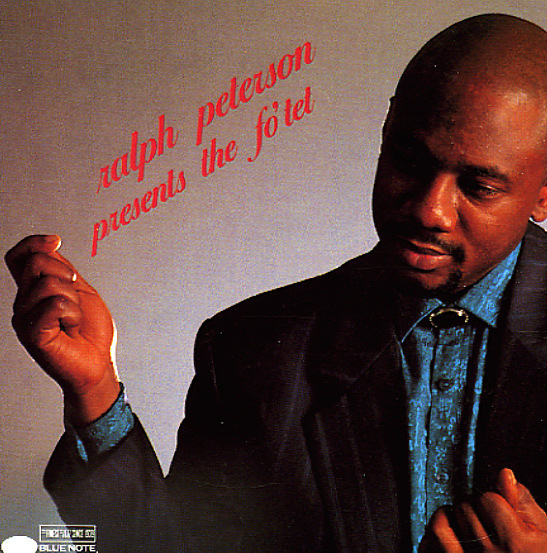 Features Don Byron on clarinet and Bryan Carrott on vibes – plus guest work from David Murray on tenor and bass clarinet and Frank Lacy on trombone!  © 1996-2021, Dusty Groove, Inc.
(Out of print. Spine has a cutout notch.)

Triangular
Blue Note, 1989. Used
CD...$18.99
A great title for this set – given the very balanced energy of the trio in this collaboration between drummer Ralph Peterson, pianist Geri Allen, and bassist Essiet Okon Essiet! Things move along with an angular bounce at times – and although Peterson's drums get plenty of play in the ... CD