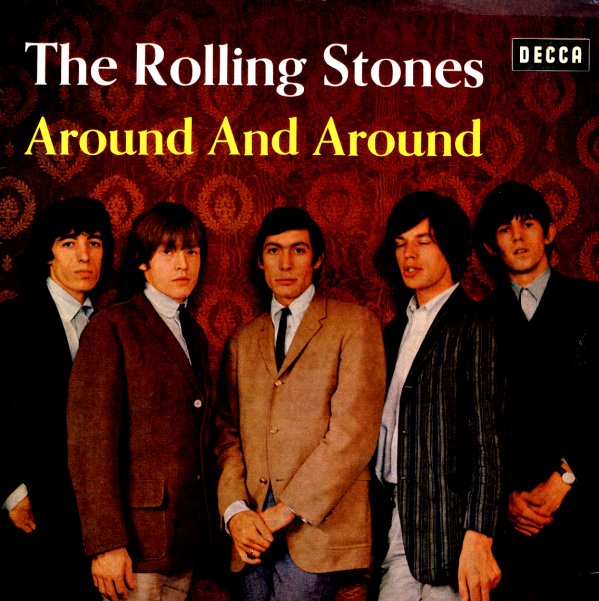 Some Girls
Rolling Stones, 1978. Very Good
LP...$34.99
Way more than the disco cash-in some folks thought at the time – and a surprisingly classic set that perfectly sums up the late 70s Stones ethos – and, in a way, the vibe of a changing New York! Titles include "Miss You", "Beast Of Burden", "Shattered", ... LP, Vinyl record album