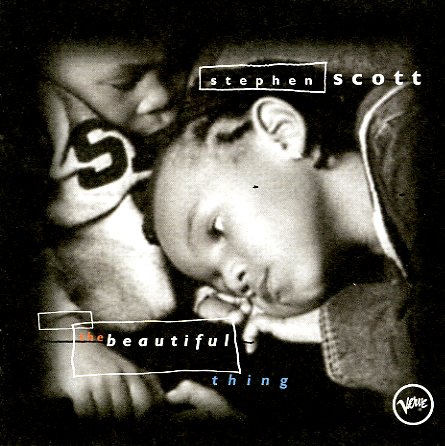 Features Kenny Garrett on alto, Branford Marsalis on tenor, and Russell Malone on guitar.  © 1996-2021, Dusty Groove, Inc.
(Out of print.)