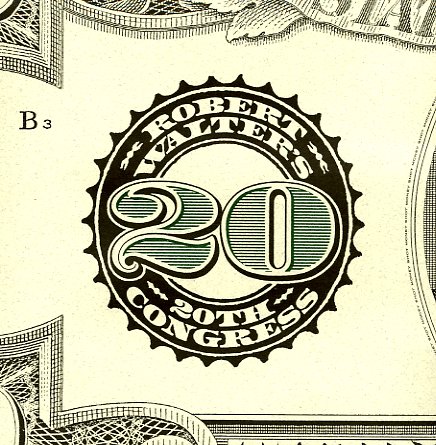 Sound Directions – The Funky Side Of Life
Stones Throw, 2005. Used
CD...$8.99
A fresh serving of genius from Madlib – served up here in yet another manifestation of the Yesterday's New Quintet combo! Sound Directions have a groove that's quite similar to YNQ, but which focuses a bit more on the skittish percussion of Otis Jackson and "Sloppy" Joe Johnson ... CD

New Destination
Irma (Italy), 2011. Used
CD...$4.99
Spacier grooves from Honeymunch – building nicely on the Fender Rhodes, Hohner Clavinet and synth atmosphere of the previous set with a somewhat more cosmically inclined vibe and vocals by Hannes Stickel! The things we loved about the group in a more instrumentals centered approach is still ... CD