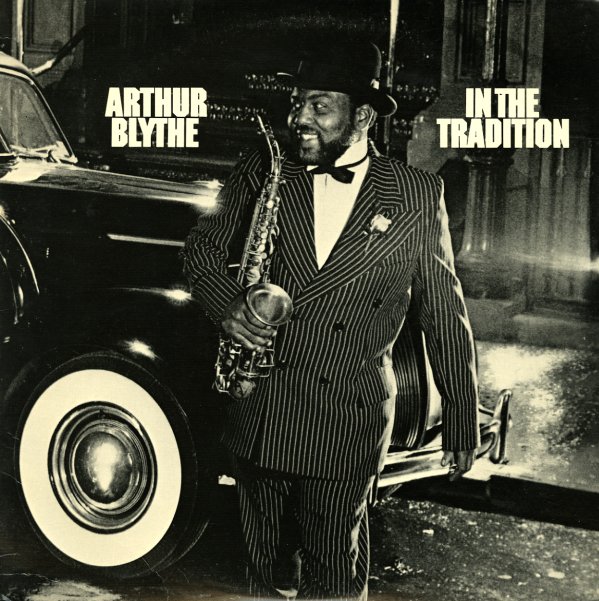 Inner Mounting Flame
Columbia, 1971. Very Good+
LP...$8.99 (CD...$2.99)
A massive set of fusion from Mahavishnu Orchestra – a group that features some incredible guitar work from John McLaughlin, who sounds even more focused and driven here than on his own records! As with Return To Forever or Weather Report, the combo's a supergroup of sorts – with Billy ... LP, Vinyl record album