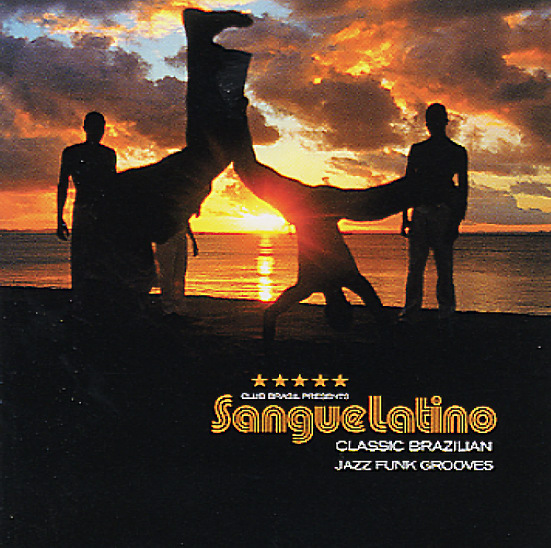 Pe Do Meu Samba
Natasha (Brazil), 2004. Used
CD...$14.99
Wonderful samba work from the lovely Mart'nalia – daughter of Martinho Da Vila, and an artist that's every bit as great as her pop! The set's got a sweet and smooth feel that's still got plenty of rootsy touches – bringing in some slight electric instrumentation to give the tunes a few ... CD

Cavalo De Aco (Master Trilhas Series)
Som Livre (Brazil), 1973. Used
CD...$18.99
A very cool soundtrack – with lots of really nice tunes! The album's part of the excellent Som Livre series of releases in the early 70s – soundtracks for TV shows and short-lived movies – and like the rest in the series, this one's a mad blend of styles, handled by some of ... CD