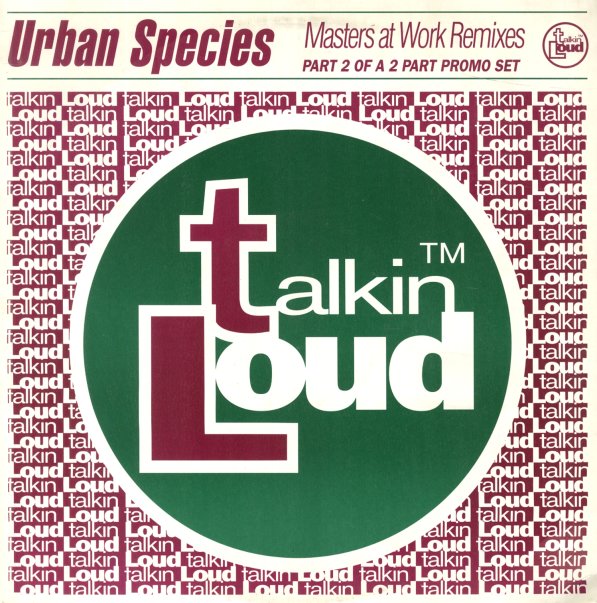 Urban Species sound mighty nice here, thanks to some great production work by Little Louie Vega, who handles all the mixes on this double 12" promo-only package!  © 1996-2021, Dusty Groove, Inc.
(Cover has a lightly stained and wavy corner.)