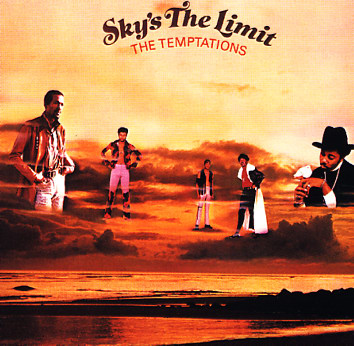 Sublime work from the Temptations – still recording here with Norman Whitfield, who's really opening up his bag on most of the record – and taking the group into expansive territory that was barely hinted at in their early work! The album's got some incredible tracks in the Whitfield mode – long numbers that build and build, opening up into long righteous soul grooves with more than a bit of funk – a hard-rolling style that the harmonies really work wonderfully to match – giving Motown some of its most powerful sounds of the time! The best cuts include the album's 9 minute reading of "Love Can Be Anything", it's 12 minute version of "Smiling Faces Sometimes", and the cuts "Just My Imagination", "Man", and "Ugena Za Ulimwengu".  © 1996-2023, Dusty Groove, Inc.
(Includes Motown inner sleeve. Cover has cutout notch, light wear. Name and notes in pen on cover & labels.)