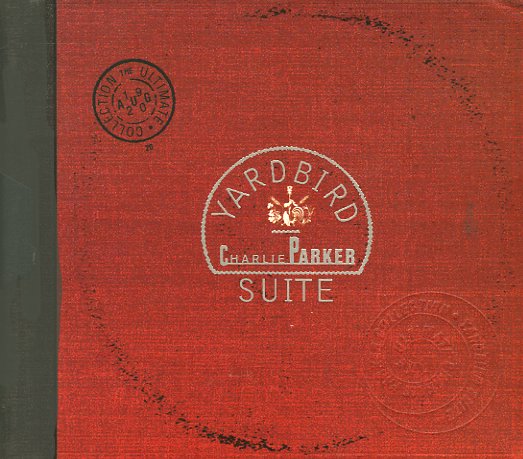 A fantastic, label-spanning collection that brings together material recorded for Guild, Dial, Savoy, and Clef. Features work with Dizzy Gillespie, Miles Davis, Max Roach, Bud Powell, Duke Jordan, and more. 38 tracks on 2 CDs, plus a nice set of notes too.  © 1996-2021, Dusty Groove, Inc.
(Out of print, slipcover has some light edgewear.)

One Night In Birdland
Columbia (Japan), 1950. Used 2CDs
CD...$24.99
Rare live material from Charlie Parker – recorded in the very familiar territory of the Birdland nightclub, but not issued until an LP release from the 70s! The material originally was broadcast on radio, but through the series of the Rose transcription disc archive – which meant ... CD