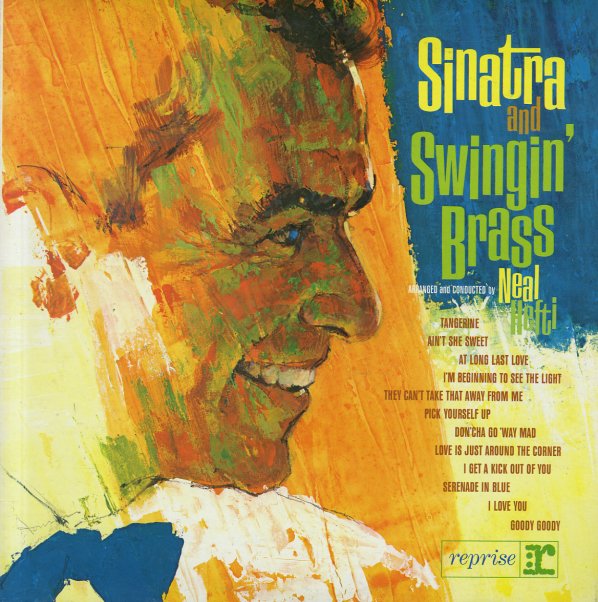 Sinatra At The Sands
Reprise, 1966. Very Good+ 2LP Gatefold
LP...$34.99 (CD)
A classic Vegas moment for Sinatra – with accompaniment by Count Basie, and arrangements from Quincy Jones, to boot! The set features some great spoken bits – really one of the first chances the American mainstream got to taste the Vegas vibe – and titles include "It Was A ... LP, Vinyl record album