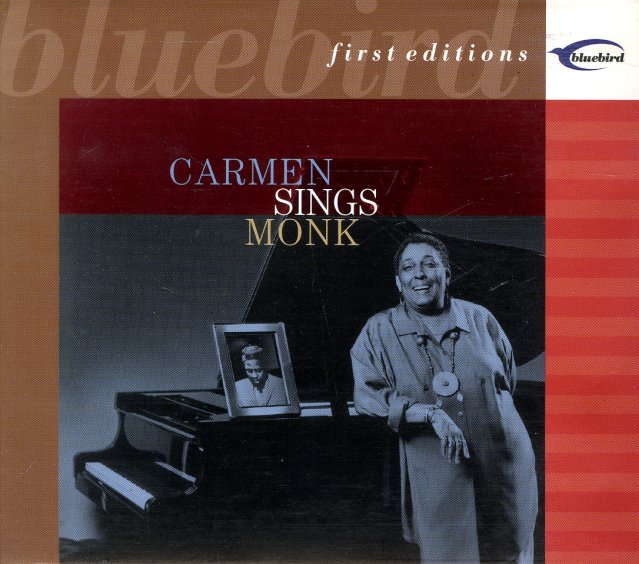 Incredible work from Carmen – one of her last great albums! The set was recorded in 1988 – but it's got an "instant classic" feel that makes it one of the best vocal jazz albums of its generation. Carmen's working with a small group that includes Charlie Rouse, Larry Willis, George Mraz, and Clifford Jordan – singing vocal versions of Monk classics like "I Mean You", "Blue Monk", "Well You Needn't", "Ruby My Dear", and "Ugly Beauty" – most of which have lyrics written by Jon Hendricks! This CD makes the original album even better – and throws in some bonus alternate versions of tracks on the album!  © 1996-2021, Dusty Groove, Inc.
(Out of print.)