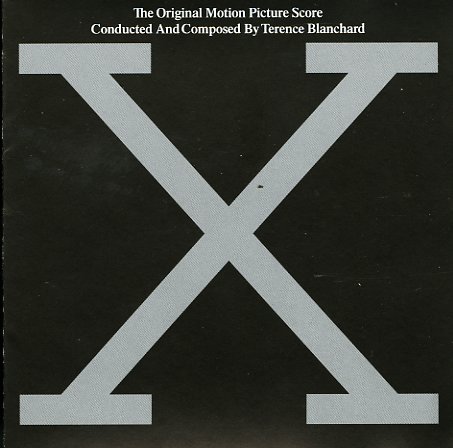 Conducted & composed by Terence Blanchard.
(Out of print, punch through barcode.)