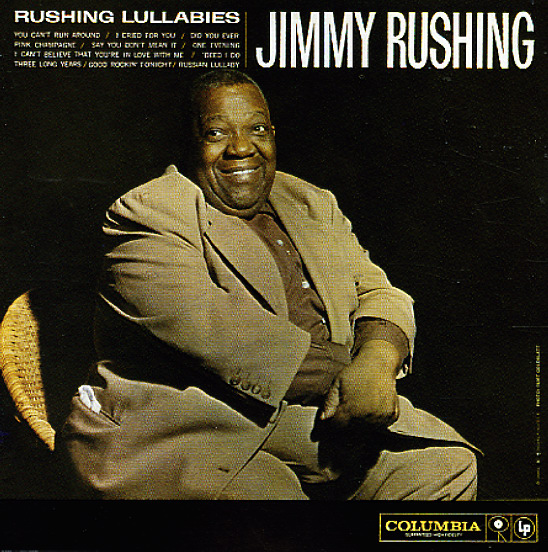 Kimiko Kasai In Person
Sony (Japan), 1973. Used
CD...$6.99
A mighty nice live performance from Japanese vocalist Kimiko Kasai – one that features Oliver Nelson leading the band, soloing on alto, and even writing all the arrangements! Nelson brings the same soulful swing to the record as his famous late 60s backings for American jazz singers – ... CD

Unforgettable
Three Blind Mice/Craftman (Japan), 1973. Used
CD...$14.99
Torchy vocals from singer Mari Nakamoto – sung in English, and graced with some really lovely arrangements! The tunes are mostly standards, and Mari's presentation is traditionally torchy – but the backings have a lightly swinging quality that features some of the great touches the ... CD