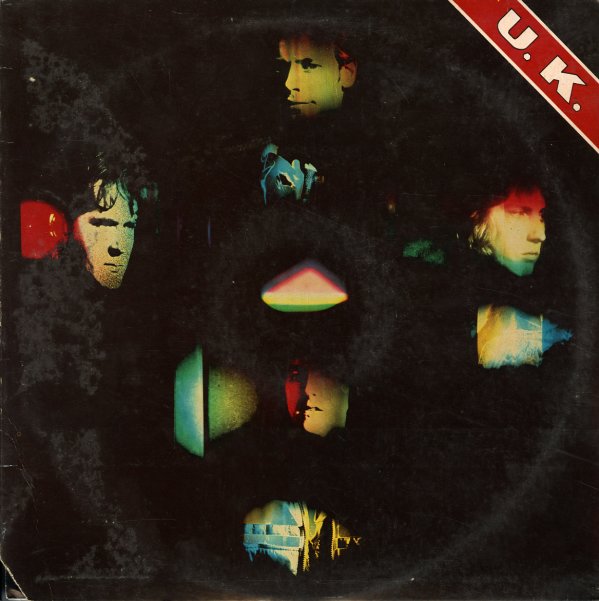 Country Life
EG, 1974. Sealed
LP...$69.99
The fourth album from Roxy Music – a brilliant statement of their early genius through and through! The album has the group moving strongly past the Eno years, into a tighter framework that still contains many of the darker themes of earlier records. Ferry's lead vocals are incredibly ... LP, Vinyl record album