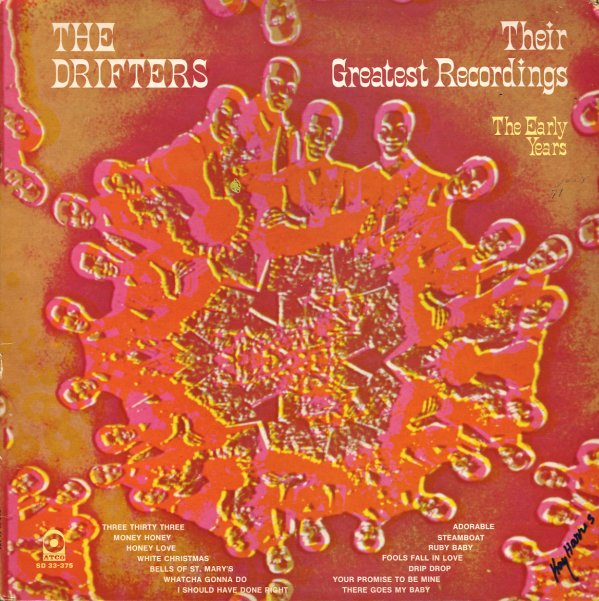 Their Greatest Recordings – The Early Years