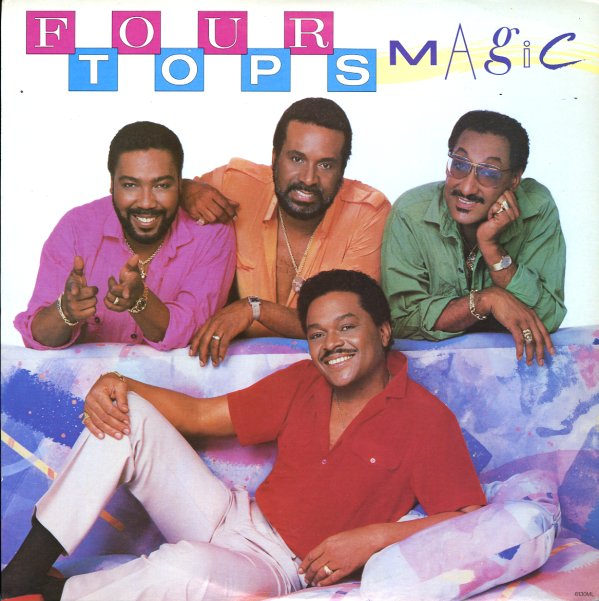 Four Tops On Broadway
Motown, 1967. Near Mint-
LP...$5.99
The Four Tops weren't the first of the Motown groups to get the broadway treatment, but they do a pretty nice job with it! Thanks to some swinging help from producer Frank Wilson, the quartet manage to still shine even though they're shackled with a set of tunes from over-blown broadway shows of ... LP, Vinyl record album