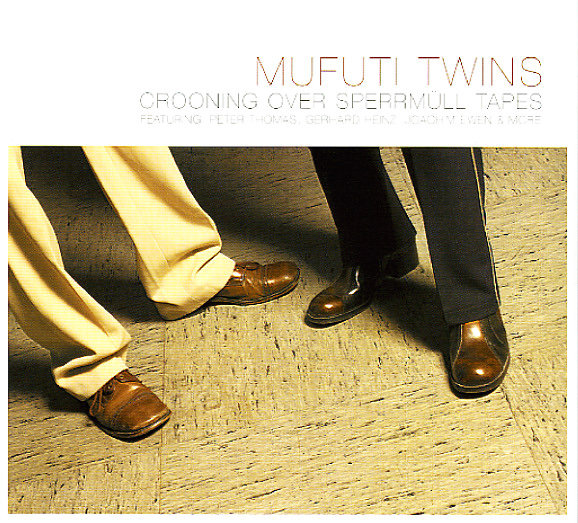 A contemporary record, but one with a definite 70s groove – very much in the best spirit of vocal gems from the European scene back in the day! There's an upbeat, swinging style to the record that's totally great – somewhere in the territory of MPS easy, or hip Euro soundtracks – no surprise, since the twins get some help here from Peter Thomas and Gerhard Heinz, both great German film composers with an ear for a groove. The tunes supposedly were built up from a pile of old tapes the pair found – so there's definitely some authentic 70s sounds to the music – and the lyrics are all in English, sung in a cool sort of soul-inflected mode that reminds us of the sort of English-language tunes we might hear on an Italian or German soundtrack. Very groovy stuff, with no remix trickology, and a much more sincere sound than you'd expect – titles include "Girl On The Tree", "Love Is Just A Word", "Gat To Be Mine", "Happy", "Beautiful", "You Killed That Beast In Me", and "Cold Goodbye".  © 1996-2020, Dusty Groove, Inc.
(Still sealed.)