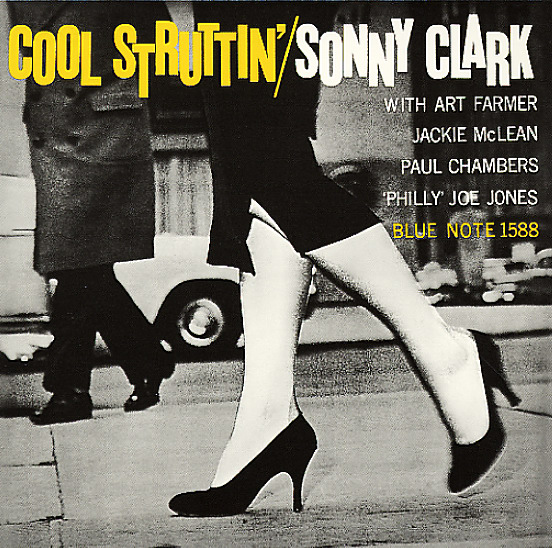 One of the most legendary albums on Blue Note – or maybe THE most legendary albums on Blue Note – a stunning session that shows what the label was capable of when it was really hitting on all burners – from the lineup to the music to the production – and even the classic cover art on the front! The album's a crowning achievement for pianist Sonny Clark – a player who'd already brought greatness to the world before the record, but really knocks it out of the park during the session – leading a razor sharp lineup that includes Art Farmer on trumpet, Jackie McLean on alto, Paul Chambers on bass, and Philly Joe Jones on drums – all coming together with some magic in the studio, crafting a sound that forever put Blue Note on the map! Tracks are long, open-ended, and almost effortlessly soulful – and titles include Clark's classics "Cool Struttin" and "Blue Minor", plus versions of "Sippin At Bells" and "Deep Night". Plus, this CD also adds 2 long bonus cuts – "Lover" and "Royal Flush" – both of which weren't on the original album!  © 1996-2021, Dusty Groove, Inc.
(BMG music club pressing.)