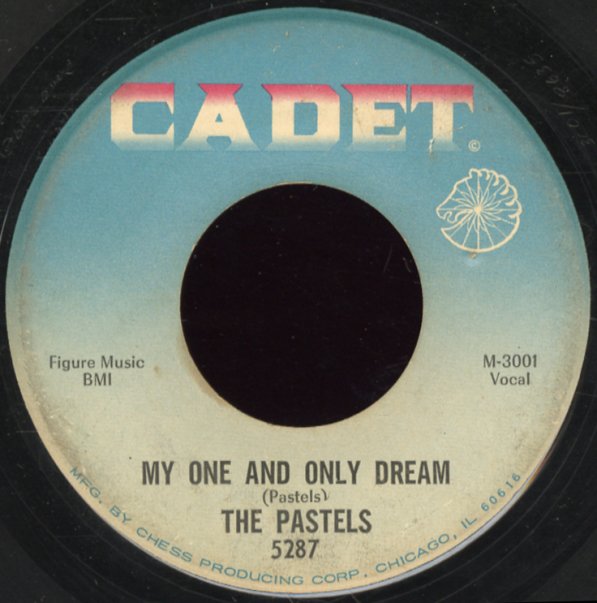 My One & Only Dream/Been So Long