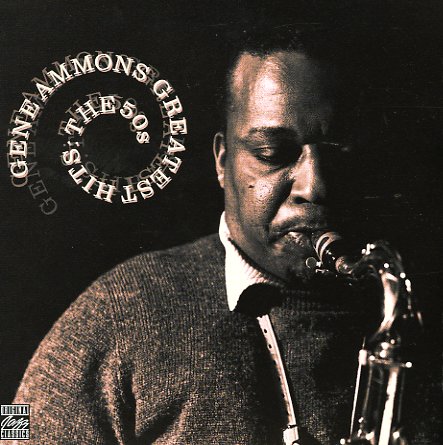 Worktime! (20 bit remaster)
Prestige, 1955. Used
CD...$8.99
If worktime was like this for us, you'd catch us showing up on the job early every day – but sadly, nothing at our office can match the brilliance of early Sonny Rollins here – a sharp-edged genius that perfectly illustrates why he was one of the greatest players on his horn for many ... CD