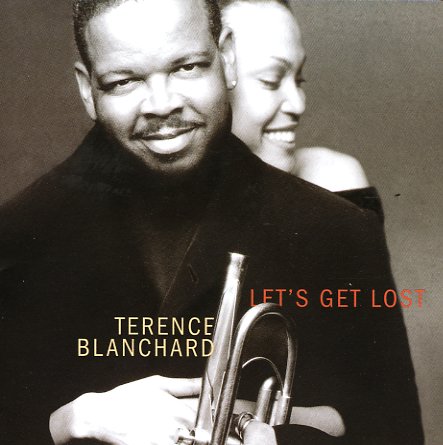 Billie Holiday Songbook
Columbia, 1994. Used
CD...$3.99
Features Blanchard on trumpet, Bruce Barth on piano, Chris Thomas on bass, Troy Davis on drums, and Jeanie Bryson on vocals. Tracks include "Detour Ahead", "In My Solitude", "I Cried For You", "Don't Explain", "Strange Fruit", "Lady Sings The ... CD

Duke Jordan Trio (plus bonus tracks)
Vogue/Sony (Japan), 1954. Used
CD...$12.99
A gem of a record from the young Duke Jordan – a set recorded in France, as part of a big postwar effort by the Vogue label – but one that also really captures the fresh, boppish energy that Jordan brought to his work on the US scene at the time! Duke's razor-sharp here – a deft ... CD