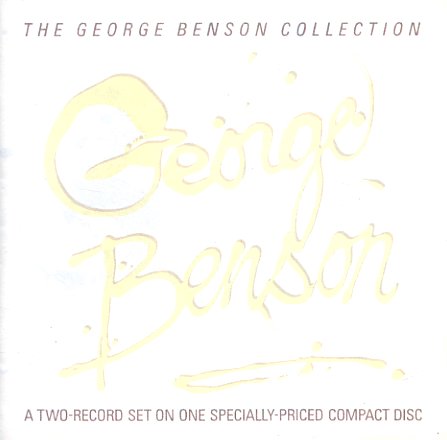 Oh Good Grief!
Warner, Late 60s. Very Good+
LP...$29.99
One of the coolest, grooviest albums that pianist Vince Guaraldi ever recorded – a set that's got the same Peanuts theme as his earlier dates for Fantasy Records, but which also features some sweet electric touches that only make things even better than before! In addition to his warmly ... LP, Vinyl record album