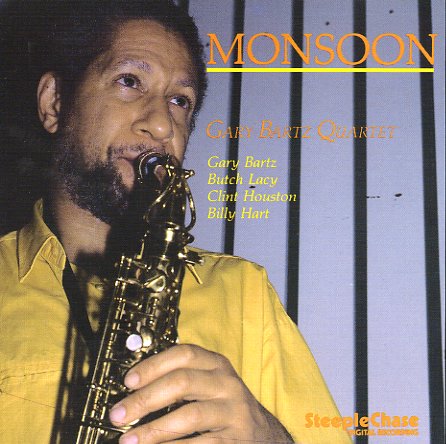 Live @ The Jazz Standard Vol 1 – Soulstice
Oyo Recordings, 1998. Used
CD...$13.99 16.99
Recent live material by Gary Bartz – and pretty darn nice! The tracks are performed by a quartet that includes Barney McAll on piano, Greg Bandy on drums, and Kenny Davis on bass – and the overall feel is similar to Bartz's early work as a leader on the albums Libra and Another Earth. ... CD

Episode One – Children Of Harlem
Challenge (Netherlands), 1994. Used
CD...$9.99
Masterful later work from saxophonist Gary Bartz – proof that he kept on growing and maturing his style after his initial explosive years in the 70s! This album is a bit more subtle than those righteous classics, but still carries a lot of message in the music – a suite of tracks ... CD