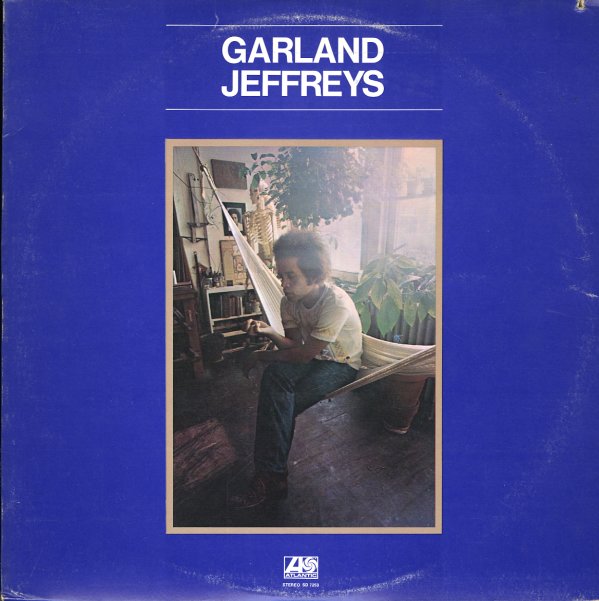 (Missing insert. Cover has a promo sticker and an unglued bottom seam.)