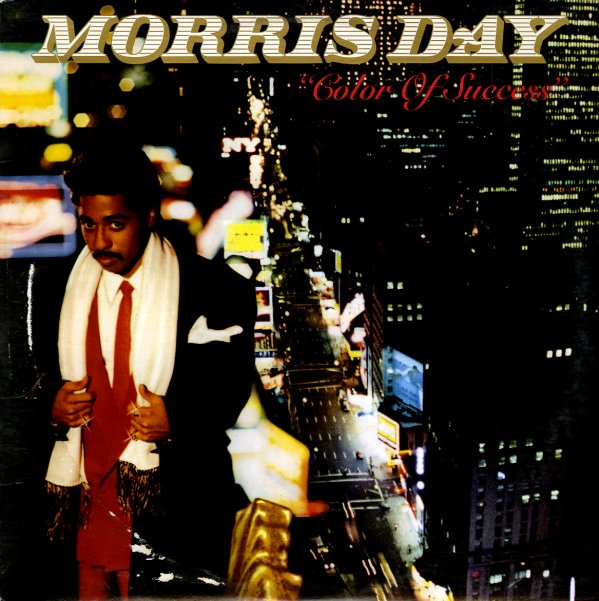 (Includes the printed inner sleeve. Cover has lightly bumped corners at the bottom.)

Send It
Warner, 1977. Very Good
LP...$6.99
Excellent work from Ashford & Simpson – with some modern soul groovers that are among the best they ever did! The album includes their original reading of "Top Of The Stairs", a great sexy soul duet that was later done by Collins & Collins – and it's also got a ... LP, Vinyl record album

Purple Rain
Warner, 1984. Very Good+
LP...$44.99 (CD...$3.99)
One of the greatest crossover albums of the 80s – and the record that catapulted Prince very firmly into the mainstream! There's a tightness here that surpasses even that of Prince's early classics for Warner Brothers – an unabashed love of a pop hook that makes for some incredibly ... LP, Vinyl record album