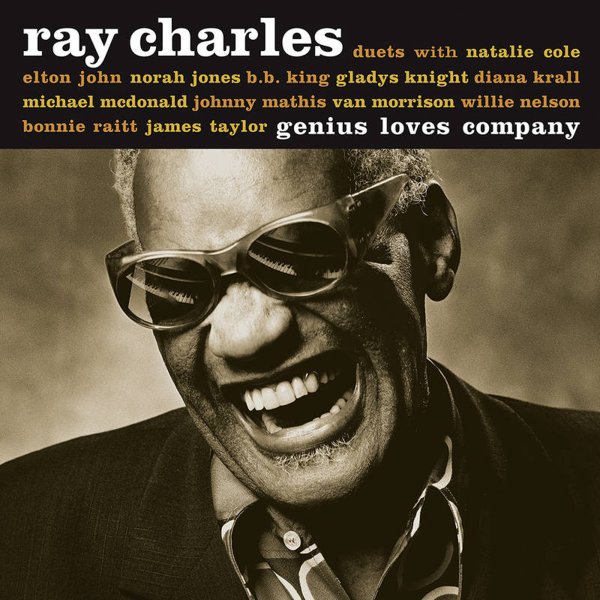 We All Together 2
Lazarus Audio, 1974. Used
CD...$24.99
Currently the most-played album around the Dusty Groove offices (it hits the CD player about twice daily), this second release by this lost Peruvian group takes all of the great sparkling Badfinger/Beatles/Bee Gees pop, and gives it an even tighter production feel than the first. A fantastic link ... CD