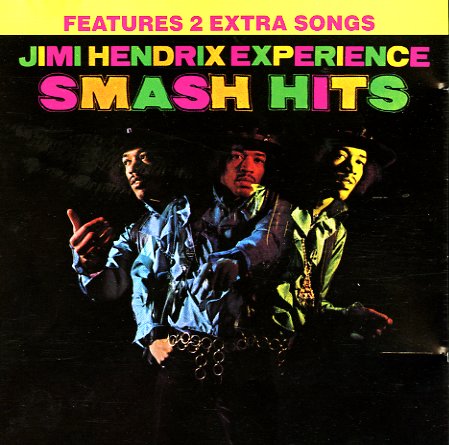 One of those "greatest hits" of Greatest Hits collections – as Smash Hits has come to be regarded by many as a key entry in the cannon of classic rock – thanks to tremendous work from Jimi, bassist Noel Redding, and drummer Mitch Mitchell! Every track here is a gem – definitely the "smash" promised in the title, as the record's filled with Hendrix treasures that include "Purple Haze", "Fire", "The Wind Cries Mary", "Stone Free", "Crosstown Traffic", "All Along The Watchtower", "Red House", "Foxy Lady", and "Hey Joe".  © 1996-2022, Dusty Groove, Inc.