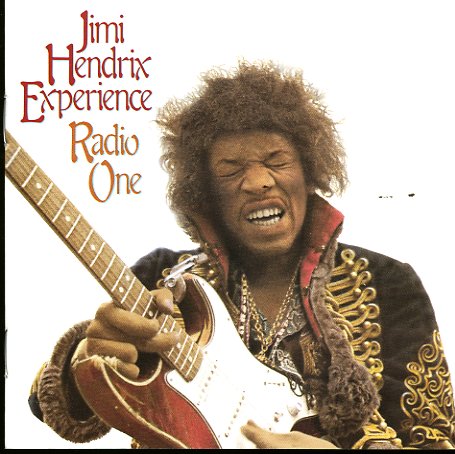 Ziggy Stardust & The Spiders From Mars (with bonus tracks)
Ryko, 1973. Used
CD...$7.99
Arguably one of the greatest rock and roll albums of all time – and the key flowering of the partnership between David Bowie and Mick Ronson! The guitars here are heavy – so much so that the record's always crossed over big with crowds who are always suspicious of Bowie's artier work ... CD

God In Three Persons
Ryko, 1988. Used
CD...$9.99
A really unique album from The Residents – maybe one of their most unified records, and done in an unusual narrative style that has spoken word passages over their usual offbeat sounds! There's a nice current of wit in the record at times – and it's almost as if The Residents are ... CD

Warm & Cool
Ryko, 1992. Used
CD...$3.99
Short, atmospheric guitar meditations, with a pastoral vibe and slightly swinging rhythm underneath – somewhat different than the sort of jagged six string wrangling you might expect from the former Television front man. 14 tracks in all, including "Those Harbor Lights", "Sleep ... CD

Uncle Meat
Reprise/Ryko, 1969. Used 2 CDs
CD...$9.99 (LP...$24.99)
An amazing movie in sound – supposedly music (and more) that was going to be used in a film project, issued to the public while Zappa was trying to raise money for production! The album's one of the most tripped-out studio efforts to date from the group – loads of overdubbing, and ... CD

Just Another Band From LA
Ryko, 1972. Used
CD...$8.99
A key record in showcasing Frank Zappa's blend of complicated compositions and all-out jamming – that mix of hard rock and serious songwriting that would direct his energy for most of the 70s – yet still pretty darn raw at this point! The album's a live one – with some of the ... CD