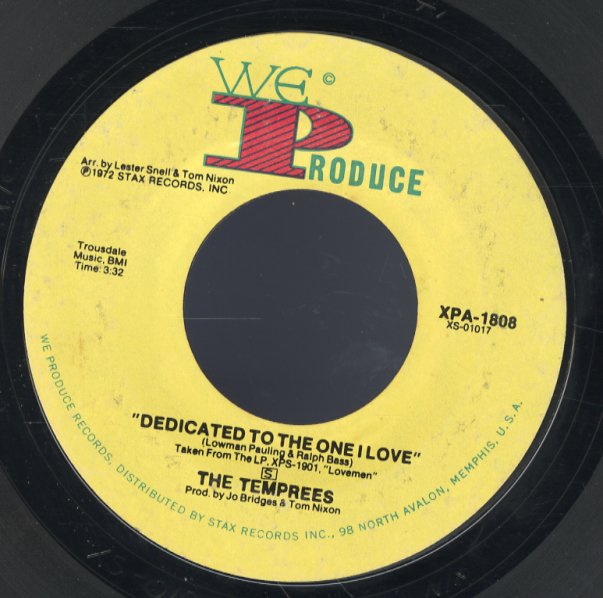 Hong Kong In The 60s