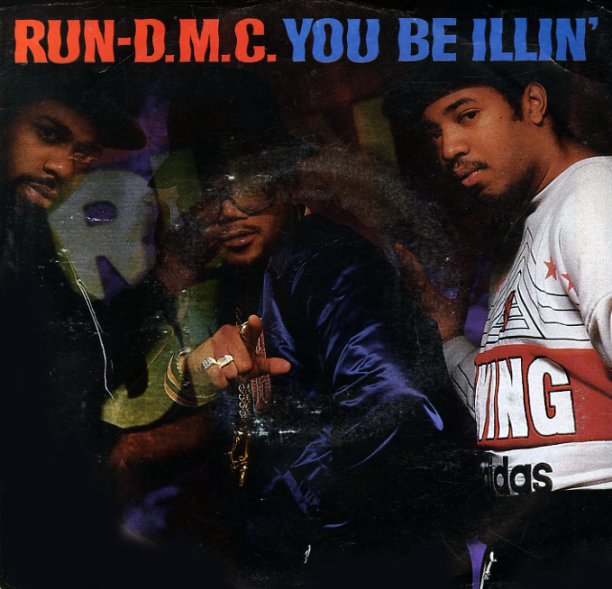 You Be Illin'/Hit It Run

Wild Thing/Loc'ed After Dark (radio edit)
Delicious Vinyl, 1988. Very Good
7-inch...$2.99
Sure, it was mis-used crazily in the Central Park case, but "Wild Thing" is still one of the greatest pop hip hop crossover tunes from the end of the 80s – a cut that still has no trouble getting a party started! 7-inch, Vinyl record

Don't Drop Out Of School/Check My Tears
ABC, Late 60s. Near Mint-
7-inch...$14.99
Oh for the days of the "drop out" single! We're not sure why don't they ever make these any more, but this cut's a great reminder of the genre at its best – done with a simple message that never gets too complicated – set to upbeat and bouncing arrangements from Johnny Pate, ... 7-inch, Vinyl record