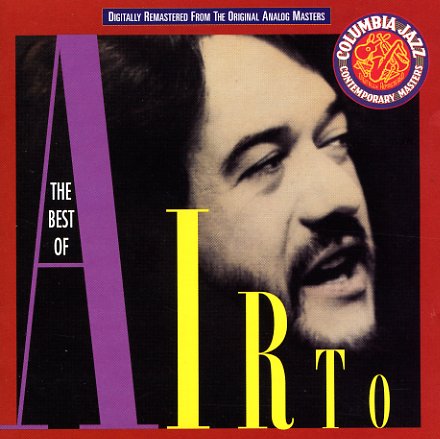 Antonio Brasileiro Jobim
Globo/Columbia (Brazil), Early 90s. Used
CD...$6.99
Later work from bossa legend Antonio Carlos Jobim – and a set that shows just how creative his talents could grow over the years! Jobim was never stuck in the simple trappings of the generation from which he emerged, and could instead find ways to bring the airy brilliance of his style into ... CD

Seu Jorge & Almaz
Now Again, 2010. Used
CD...$3.99 (CD...$6.99)
Incredible music from Seu Jorge – and that's saying a lot, given how much we've loved all of his previous records! This time around, Jorge really knocks it out of the park – by stepping away from some of his tighter styles, and going for a looser, more organic approach that's totally ... CD