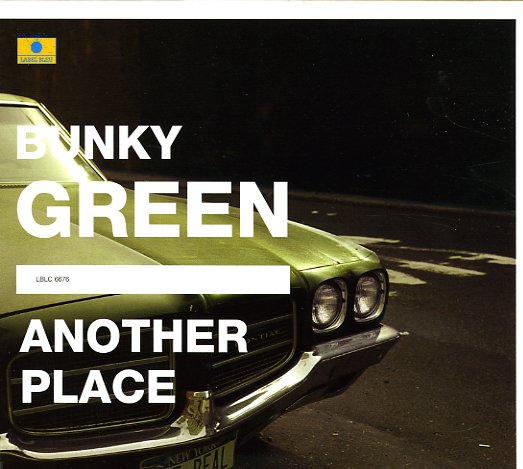 Mosaic (RVG remaster edition)
Blue Note, 1961. Used
CD...$9.99
An explosive session from an expanded edition of the Jazz Messengers – recorded at a key point when Art Blakey moved the group up to six members instead of five! Although bigger than the group on most Jazz Messenger Blue Notes, the sextet have an energy that's almost tighter – a sense ... CD

Sound Of Sonny (Keepnews collection with bonus track)
Riverside/OJC, 1957. Used
CD...$5.99
A landmark album from Sonny Rollins – a record that really lives up to its title, as it shows the maturing tenorist really finding his own voice in jazz – a sound that's unlike any other! Rollins' Riverside work sometimes seems to get overlooked sometimes in light of his freer late 50s ... CD