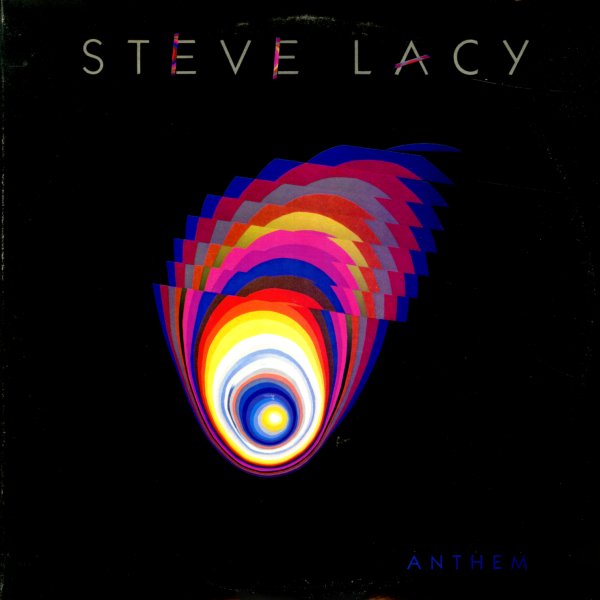 Features Steve Lacy on soprano saxophone, Steve Potts on saxophone, Glen Ferris on trombone, and Bobby Few on piano – plus John Betsch on drums!  © 1996-2022, Dusty Groove, Inc.
(Out of print.)